The scandal of what happened to the ­people of the Chagos Islands in the Indian Ocean is a terrible injustice.
Imagine you lived on a paradise island. Your ­family could trace its roots back more than 200 years.

Life was good. Home was a four-bedroom house and nearly everyone had a job – unemployment was only 3 per cent.

But then, without warning, you were told everyone was being ­expelled – you’d been sold out ­because your country had done a deal with a foreign power to get a discount on an arms deal.

And just in case you resisted, more than 1,000 dogs were rounded up and gassed to death, the threat being it could happen to you if you didn’t leave.

So you were frightened into ­leaving and dumped on the ­dockside of a foreign land 1,000 miles away with no money and no home. You had to live in a slum, seven people ­sharing one room and ­treated as second-class citizens by the local population.

This actually happened. But it wasn’t an African dictatorship that did this.

It was British ­governments, and the people ­expelled were ­British subjects. 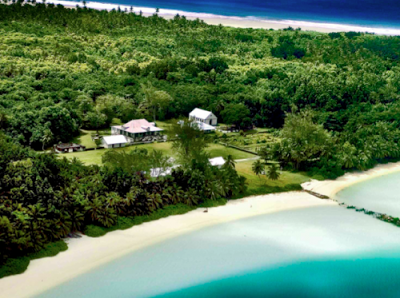