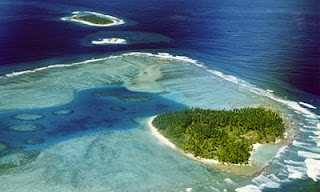 Sean Carey in The New Statesman:

Whoever came up with the bright idea that turning the Chagos Archipelago, part of the British Indian Ocean Territory, into a Marine Protected Area (MPA) would be a fitting and lasting legacy for Gordon Brown's premiership must be scratching his or her head. The two genies -- Mauritius's claim to the territory and the position of the exiled Chagos Islanders who were removed from their homeland by the British authorities -- are now well and truly out of the bottle.